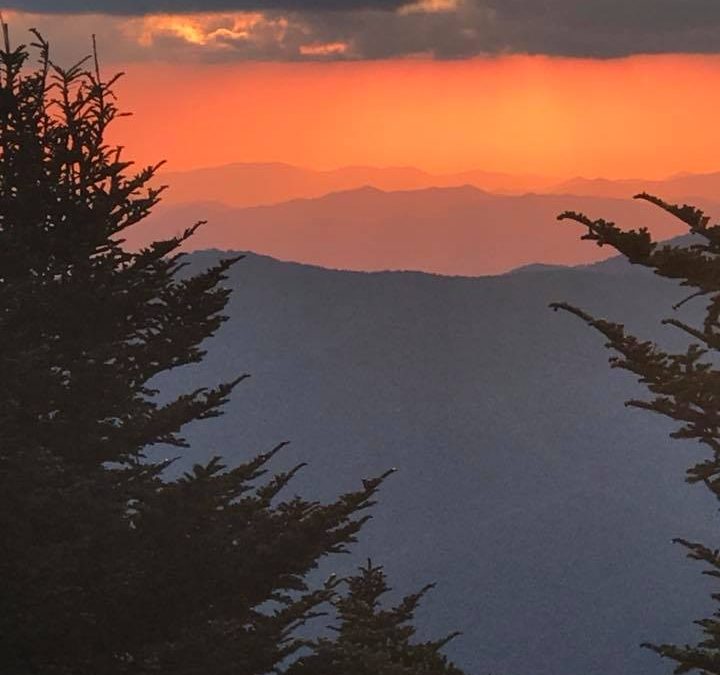 You may or may not know that North Carolina is home to the highest Mountains East of the Rockies.  Mt Mitchell is the highest of them all and easily accessible along the Blue Ridge Parkway.  Recently, I  had the privilege to climb 12 of them in 4 of the various mountain ranges in Western North Carolina and it makes me happy to call this area “home.” Having so awesome mountains in my “backyard” is pretty special; NC is home to 38 peaks over 6000ft.

The reason I have been “on top” of some many this past week is because my wife wanted to get the SAHC [Southern Appalachian Highland Conversancy] “Southern Sixer’ which is 6 of the 6000 foot peaks during the year. Did you know that Highland Brewing made a special beer for this Love of Beer and Mountains!  I said that was fairly simple since we are always hiking in various areas and that we needed to make it more challenging.  I suggested we do them in six days, then someone else suggested we do 10 peaks because often 2-4 are relatively close or even on the same trail.  Ok – but then someone said make it 5 days – 10 peaks in 5 days makes it interesting, after that I was “in” but I wasn’t going to push it more than that. Ok, well there may be some info at the end about the #SBk6 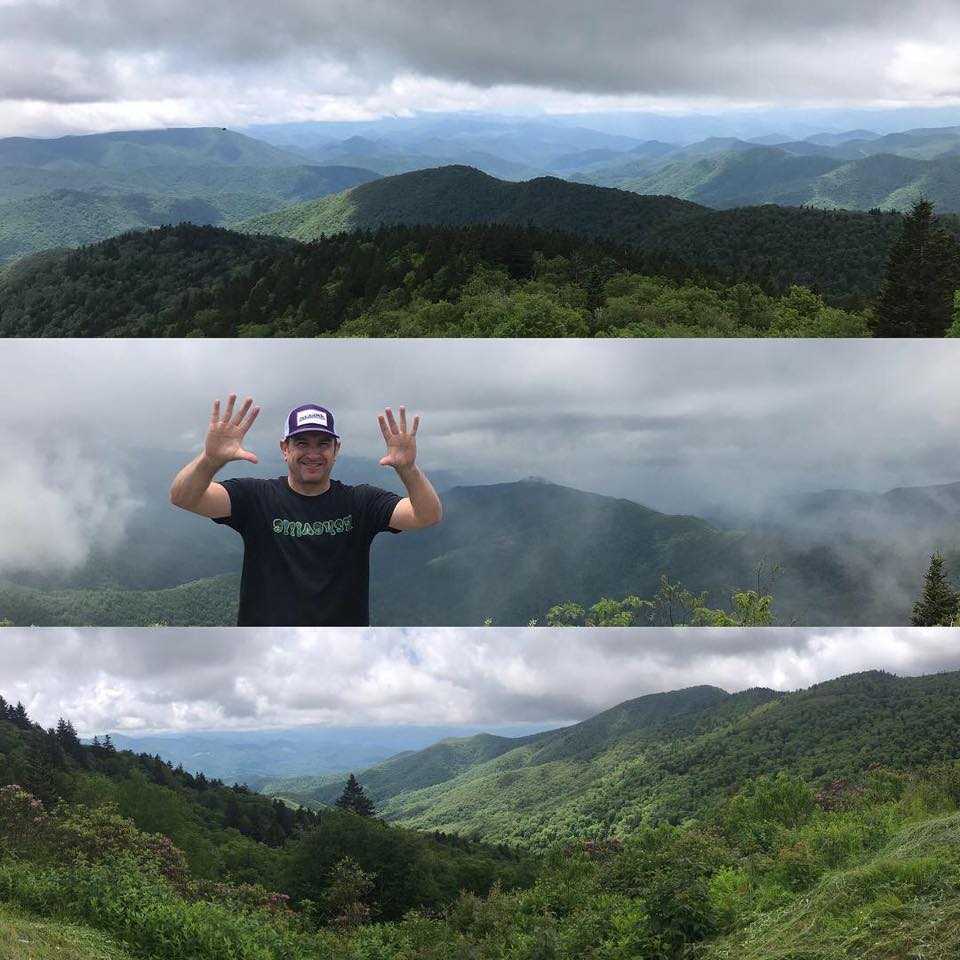 You can knock out a bunch on the Black Mountain Range Behind Mt Mitchell, but be sure and bring water and you should be in decent shape. It is craggy, up and down and lots of steeper climbs for East Coast mountains.  We were able to hit Mt Craig, Big Tom, Balsam Cone and of course Mt Mitchell one afternoon and it was amazing.  But the best part was we planned on camping up there and the sunset might have been the best sunset I have ever seen.  I was whipped and asleep 10 minutes after that sun went down.

Next we headed over to the Great Balsam Range and did one of our favorite loops that included Tennent Mountain and Black Balsam. This is a fairly popular mountain in the region and really should not be missed.  Tennent is one of my favorites and we went in the back way up along the Art Loab trail.  Lots of bears this year – so much so the Forest Service has put out special warnings, so do be mindful, particularly if you are camping out at night up in that area.

After those, we hit up Waterrock and Browning Knob in the Plotts Range.  This was the shortest hike but also had some of the coolest fauna and fun trails.  There is an old plane crash site up there from 1983 you can find; it is both spooky and cool at the same time.  This day we had two friends with us – I think they were more interested in stopping into Boojum Brewery in Waynesville, NC on the way home because the beer couldn’t get to the table fast enough.  Good times, fun hike and great beer made for perfect day.

To get to ten, I had to head out the next day and hit up Yellow Face Mountain and then went over to Sam’s Knob back in the Balsam Range.  It was so foggy and no one was out there, which made it almost surreal and that much more special. Once I reached the summit, the clouds opened up and I was able to get a wonderful view.

10 NC 6000 foot Summits completed in 5 days.  I don’t know what was better, reaching the top of Sam’s Knob with no one there, or having a beer at Ecusta Brewing on the way home??  Either way, those hikes were all spectacular, each in their own way with some of the best views on the East Coast.

I suggest 4-6 peaks over a weekend if you ever want some fun and can be ready to go early one morning and have 2 full days.  NCLINE Adventures can help guide it, arrange it, provide gear, lay out the best itinerary, or even help you camp along the way.

Any bets on if I hit the CMC #SB6k challenge up soon? 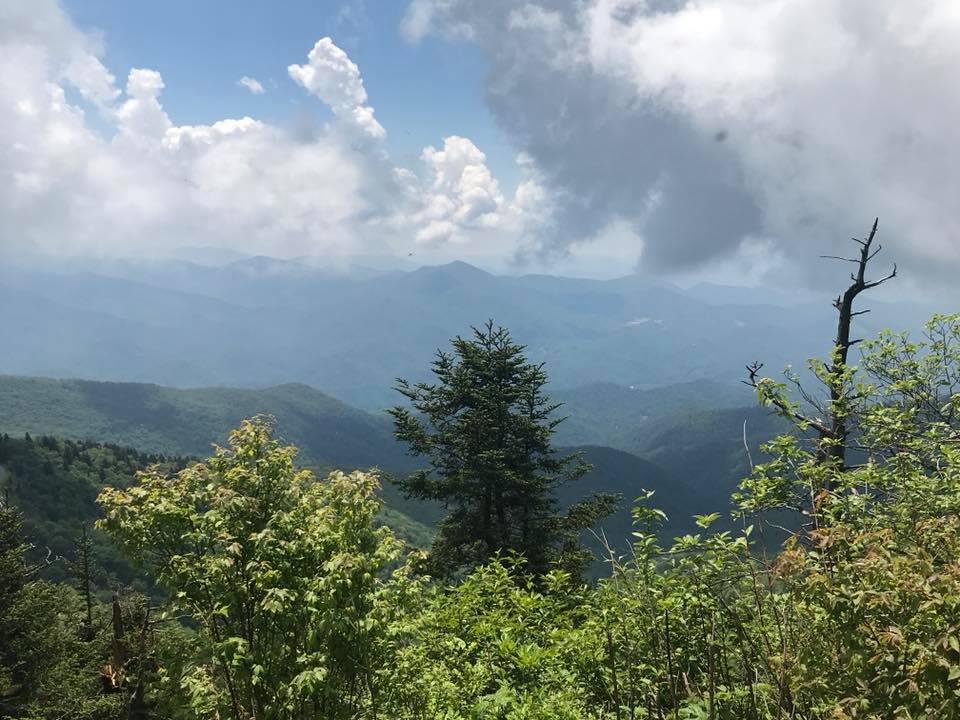 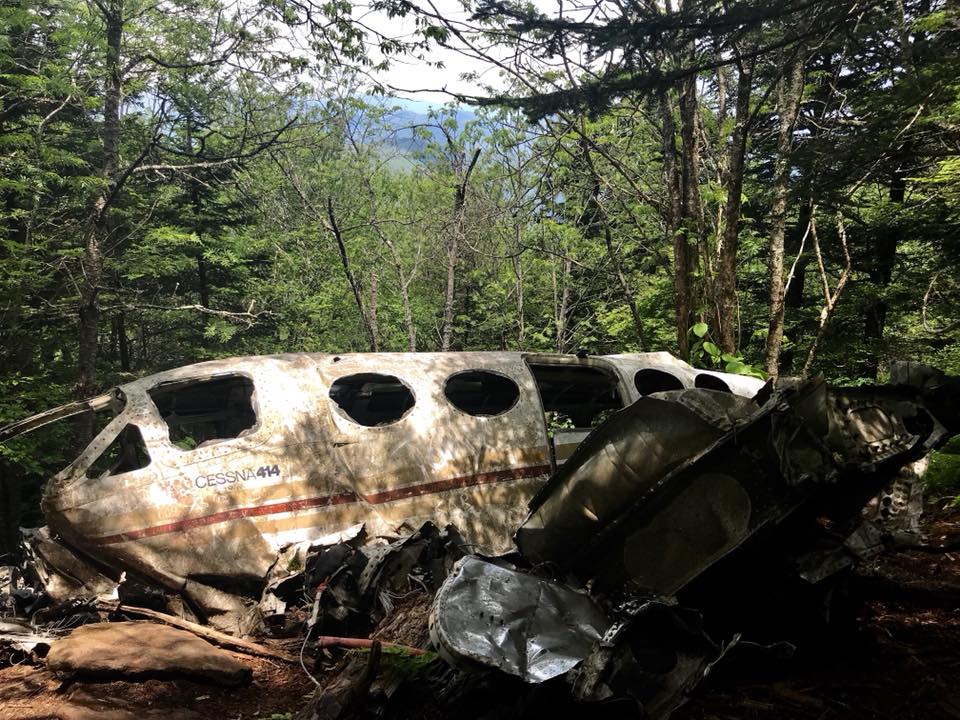